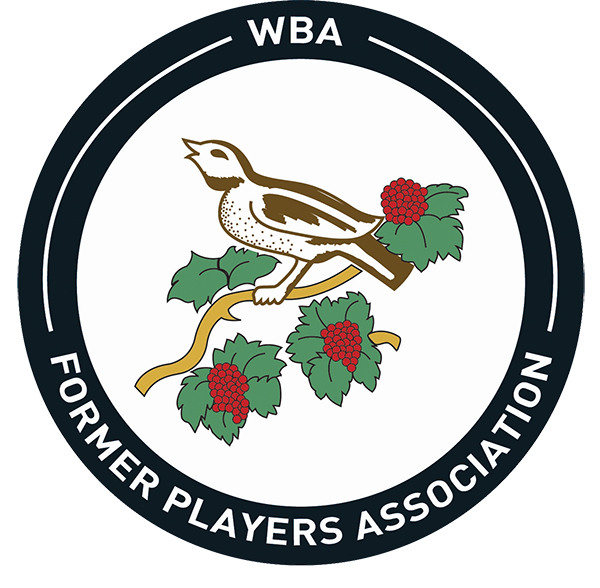 It is deep sadness that we have to announce the death yesterday of Tony Millington. Tony joined the Albion as an amateur in June 1959, becoming a fully fledged professional in July 1960. This “North Walian” made 40 appearances between the sticks, making his debut in September 1961 against Manchester City at home. A very brave goalkeeper, confident with safe pair of hands who unfortunately had to compete with another fine goalkeeper in Ray Potter. Tony left the Hawthorns in 1964 for Crystal Palace. His career peak was with Swansea who he joined in 1969 and made 178 appearances. Tony was capped by Wales 21 times. He retired in 1975 at the age of 32 after a serious car accident whilst in Ireland. Unfortunately this car accident meant Tony has spent the last 40 years in a wheelchair but still managed to turn up at Wrexham home games up until 6 years ago. He formed the Wrexham Wheelchair Supporters organisation.